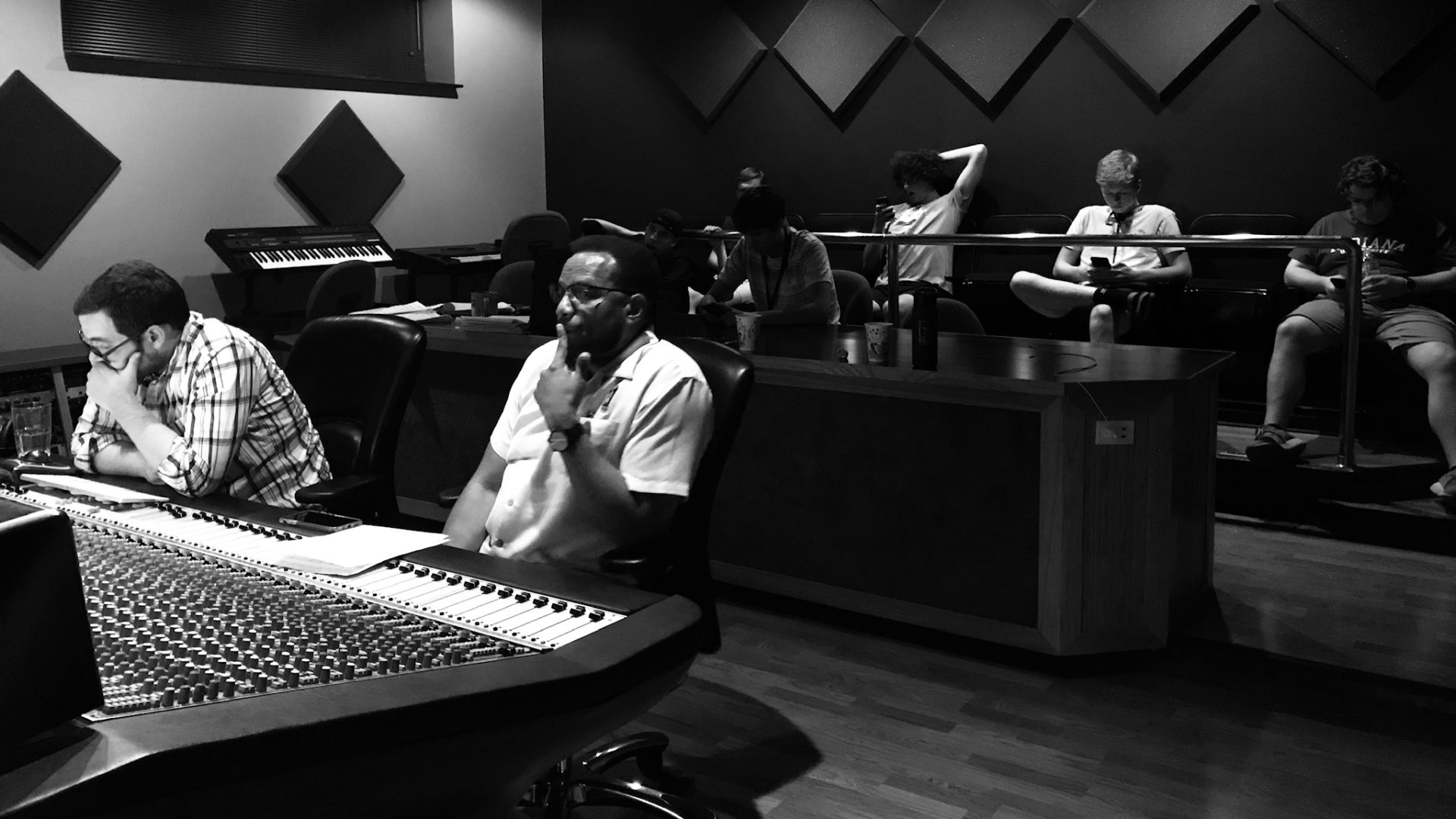 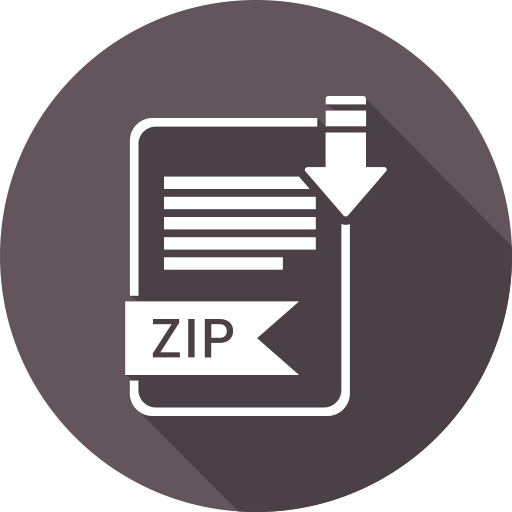 Fort Leavenworth was also the base of African-American soldiers of the U.S. 10th Cavalry Regiment of the United States Army, formed on 21 September 1866 at Fort Leavenworth, Kansas. They became known as Buffalo Soldiers, nicknamed by the Native American tribes whom they fought. This term eventually was applied to all of the African-American regiments formed in 1866.

During the country’s westward expansion, Fort Leavenworth was a forward destination for thousands of soldiers, surveyors, immigrants, American Indians, preachers and settlers who passed through. On August 1, 1846, a Mormon Battalion, led by Col. James Allen, arrived at Fort Leavenworth. Colonel Allen became ill and died at the fort; his headstone marks his grave at the Fort Leavenworth National Cemetery. 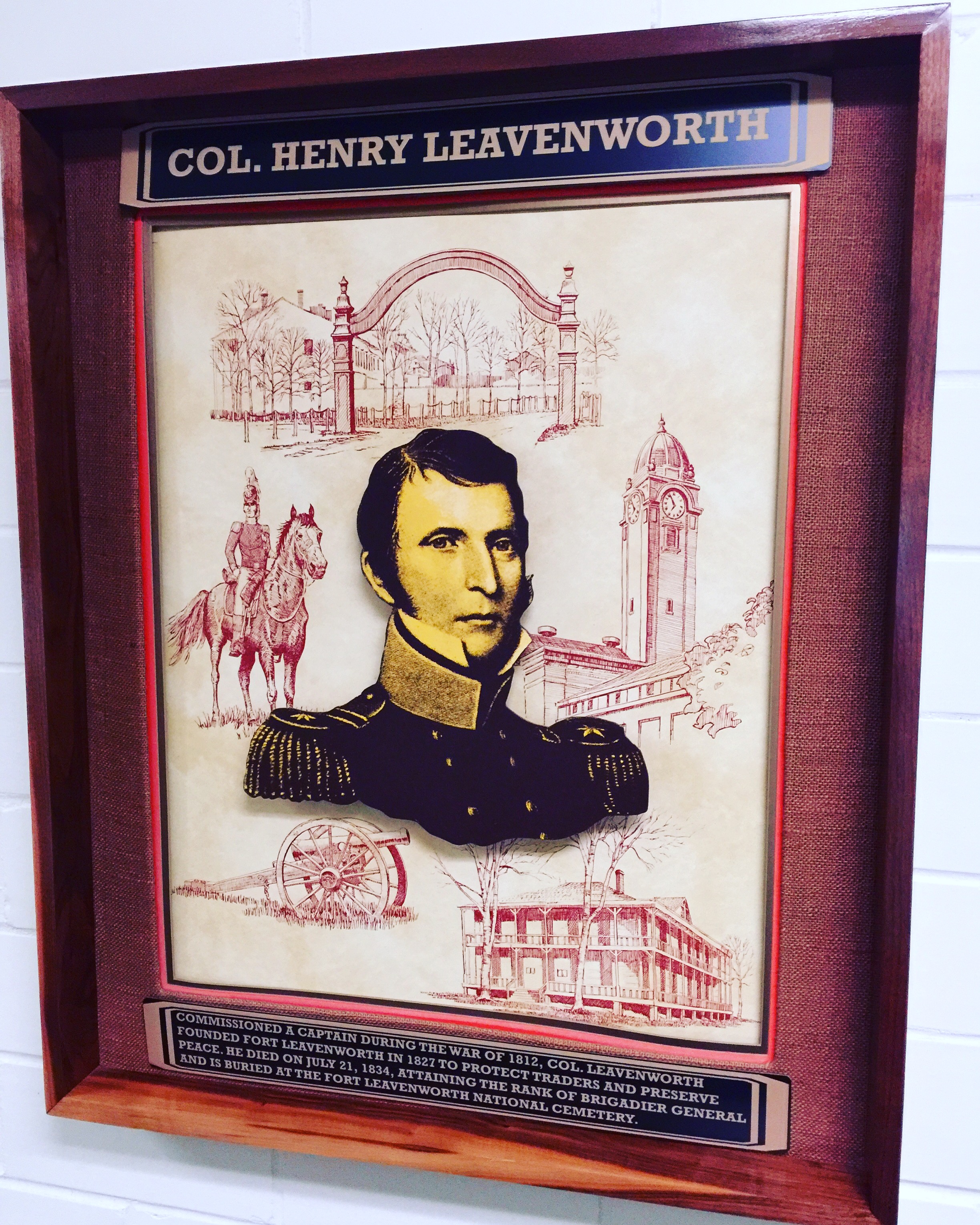 Fort Leavenworth is home to the Military Corrections Complex, consisting of the United States Disciplinary Barracks, the Department of Defense’s only maximum security prison, and the Midwest Joint Regional Correctional Facility. In addition, the Fort Leavenworth Garrison supports numerous tenant organizations that directly and indirectly relate to the functions of the CAC, including the United States Army Command and General Staff College and the Foreign Military Studies Office.

At GateHouse Media, our mission is to deliver high quality and trusted journalism, products and services that enrich the communities we serve — our readers, commercial partners, employees and investors.

GateHouse publishes 620 community and business publications, including 125 daily newspapers, along with over 530+ local affiliated websites.

In 2015, we announced the acquisition of 34 daily newspapers — including award-winning publications like the Sarasota Herald-Tribune and The Columbus Dispatch. We recently acquired Dolan Publishing, launching our entrance into business-to-business publishing. Our Propel Business Services division, which provides marketing and general business support to small and mid-sized businesses, continues to grow.

While we have experienced significant growth since 2012, we continually strive to make ourselves not just a bigger company, but a stronger company.

Visit: About Us page for more. 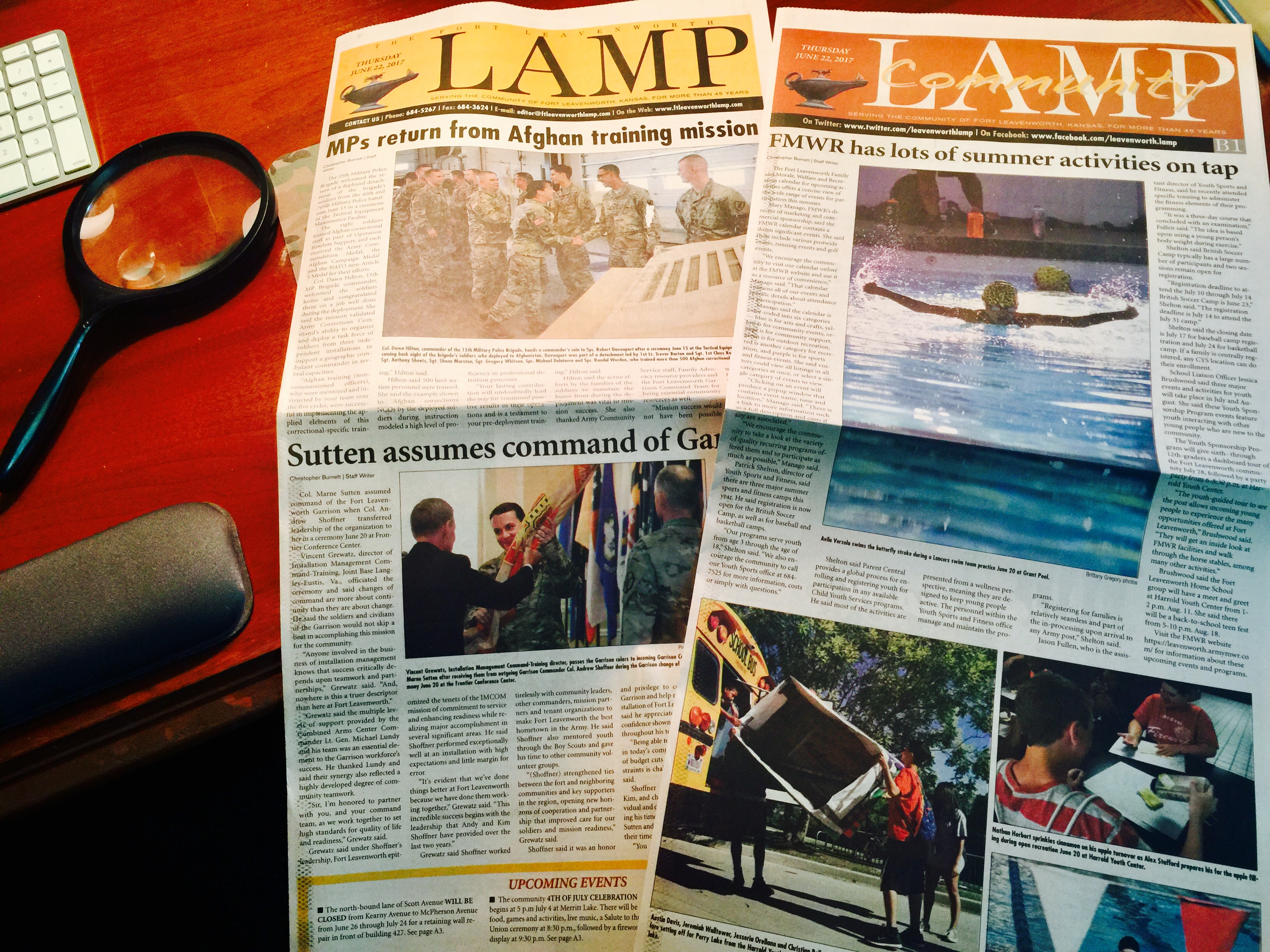