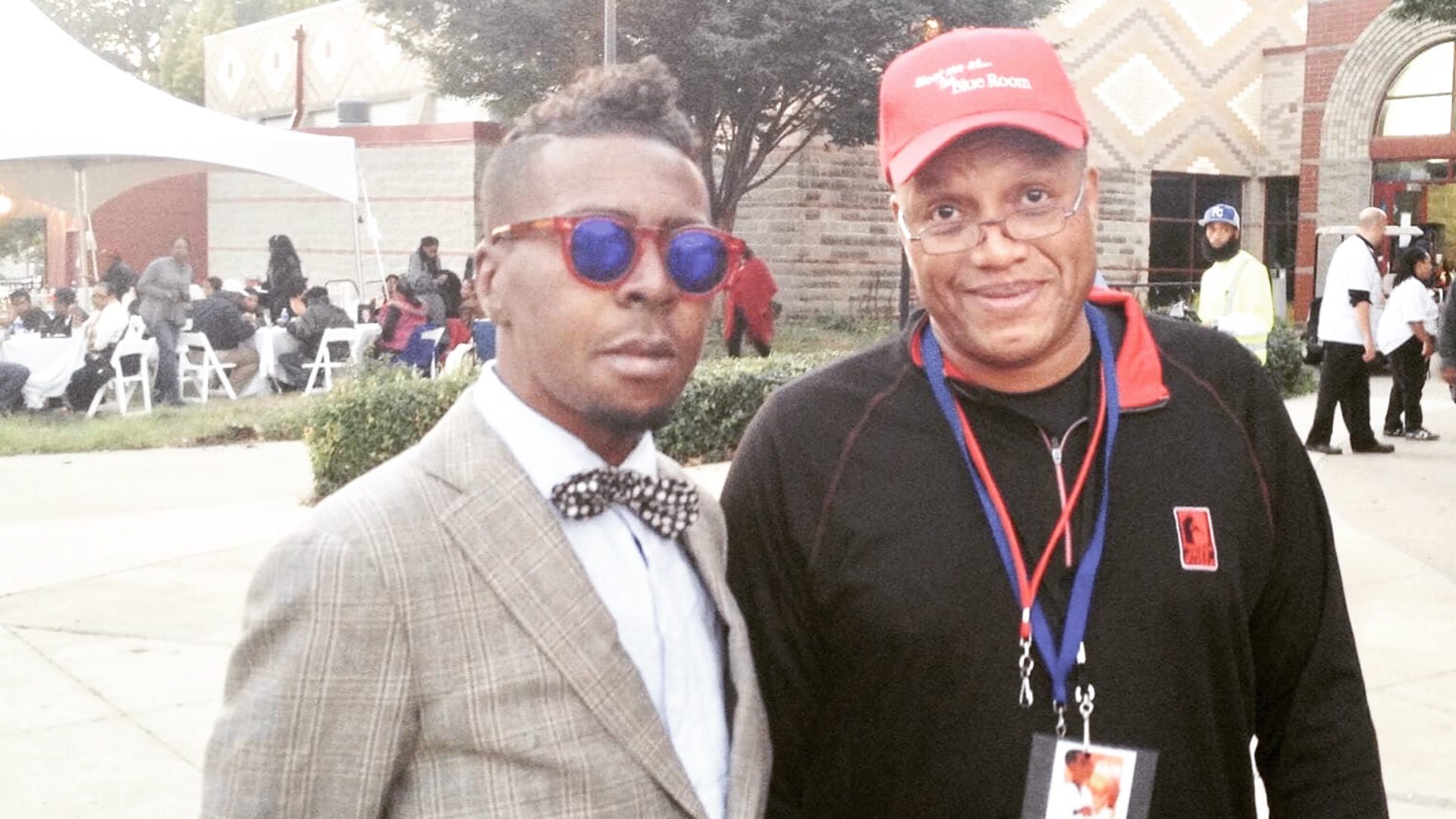 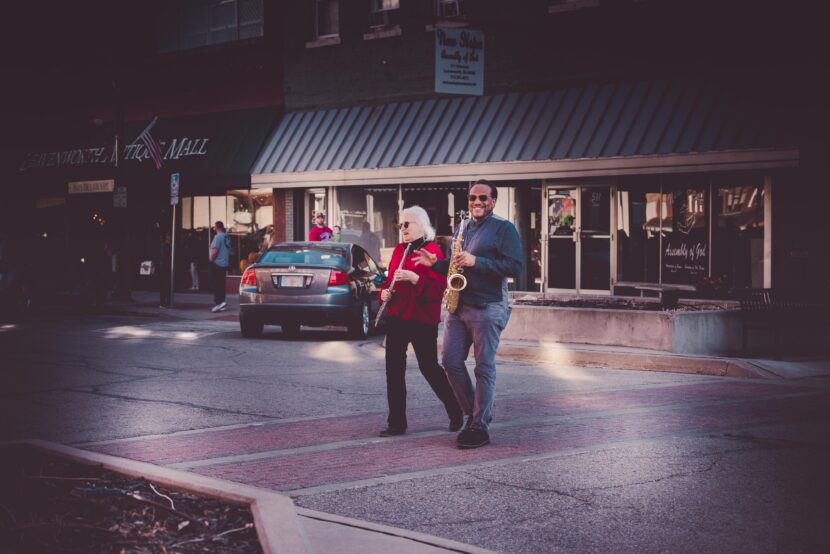 Christopher Burnett is a critically acclaimed alto saxophonist, educator, arts industry business leader, and composer who began his professional career with military jazz bands “going pro” directly upon graduating high school at 18 years old. Over the course of his career, Mr. Burnett has performed professionally around the world, recorded noteworthy albums as a leader, taught at the college level, and co-founded a significant independent recording label, Artists Recording Collective.

His mother, Violet Lorraine Jackson Burnett was a significant influence on his choosing music as a professional career.  And, it was his eldest brother, Richie Pratt, who mentored and encouraged him as an adult in the music business as a professional.

Mr. Burnett was the keynote speaker for the 2016 Martin Luther King Day Celebration at Fort Leavenworth and the 2017 Black History Month celebration of the Dwight D. Eisenhower VA Medical Center’s CPAC. The Edward Jones Center for Entrepreneurship at Drury University invited Mr. Burnett to be its first speaker in their “Self-Employment in the Arts” series.

Mr. Burnett received Kansas Press Association awards in 2016 and 2017 for several articles while working as the Staff Writer and Reporter for the Fort Leavenworth Lamp newspaper. A highlight of that tenure was his interview article with the documentary filmmaker Ken Burns (Jazz) regarding “The Vietnam War.” Mr. Burnett continues his work as a voting member of the Jazz Journalists Association and jazz journalist serving as a writer and editor of Jazz Artistry Now magazine.

He held adjunct professor of music positions with University of Missouri Science and Technology, formerly the University of Missouri-Rolla (10 years) and at Metropolitan Community Colleges (5 years). Mr. Burnett directed the marketing and communications department, concurrent with other key positions while working 5 years at the American Jazz Museum.

He is the 1995 5-Star Award of Merit Winner of the National Federation of Music Clubs as a Composer. The Missouri Arts Council appointed Mr. Burnett to serve on the Advisory Panel for Multidiscipline for one term – ending June 30, 2016. Mr. Burnett has most recently served as a grant review panelist for the Kansas Creative Arts Industries Commission.

As an Official Endorsing Artist and Clinician, he presented a clinic sponsored by Conn-Selmer at the 2018 Kansas Music Educators Association In-Service Workshop. In 2019 his quintet was the Guest Artist for the Northwest Jazz Festival where he gave his “Jumpstart Improvisation With Scales” masterclass and served as one of the adjudicators.

PHOTO: Mr. Burnett participated in the 2018 focus group held in Kansas City for JAZZ ROAD: Jazz Road is an initiative of South Arts that supports jazz artists throughout the United States through expanded opportunities to tour. This initiative, funded by the Doris Duke Charitable Foundation with additional support from The Andrew W. Mellon Foundation, is led by South Arts in partnership with the five other U.S. Regional Arts Organizations (Arts Midwest, Mid-America Arts Alliance, Mid Atlantic Arts Foundation, New England Foundation for the Arts, and Western Arts Alliance/WESTAF).

PHOTO: With Joe Avila from Ford Motor Company Fund as Marketing Director of the American Jazz Museum at the Press Preview for the “American Sabor” exhibit that came to Kansas City as a traveling exhibition from the Smithsonian Institution in 2013. (This photograph is courtesy of Dos Mundos newspaper.)