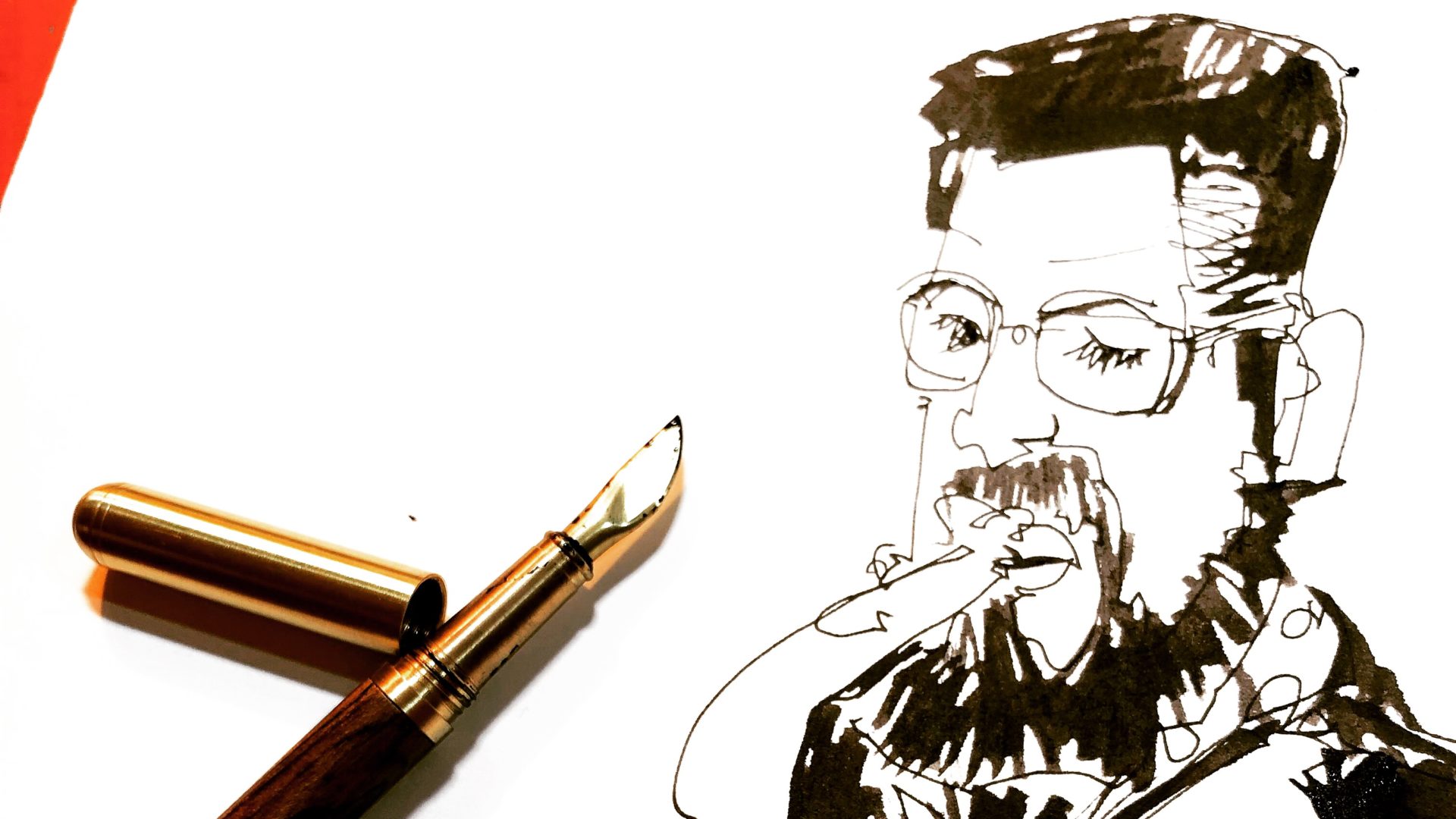 I started seriously writing in 1974 when I was accepted to enroll in Mrs. Kaiser’s journalism class during my senior year at Paola High School. I wrote articles, created editorial cartoons, and did whatever else was needed. Mrs. Kaiser gave me the end-of-year “award” for the “diversity” of skills I brought to The Reporter (our school newspaper) and The Panther yearbook.

Both of these high school publications consistently won annual awards of excellence.

During my 22-year Regular Army active duty career, my writing skills continued to develop progressively and inherently through the nature of the various company organization administrative jobs and personnel leadership positions I held. I wrote everything from personnel evaluations for subordinates and staffing papers reviewed by flag officers; to concert program notes and press releases for respective public affairs office usages.

I am a writer and the editor of Jazz Artistry Now, an arts magazine (commentary, reviews, interviews, and photography) originally co-founded with Terri Anderson Burnett in 2006. We resumed publication of JAN in July 2017.

JAN is pleased to announce that well-known jazz journalists and colleagues, Scott Yanow and David R. Adler, have joined the magazine as writers. JAN is a top-notch publication. Check it out.

I am a professional-voting member of the Jazz Journalists Association and also do select freelance writing.