Christopher Burnett is a critically acclaimed alto saxophonist, educator, leader, and composer who began his professional career with military jazz bands “going pro” directly upon graduating high school at 18 years old. Over the course of a forty-plus year career, Mr. Burnett has performed professionally around the world, recorded noteworthy albums as a leader, taught at the college-level and co-founded a significant independent recording label, Artists Recording Collective.

He held adjunct professor of music positions with University of Missouri Science and Technology (10 years) and at Metropolitan Community Colleges (5 years). Mr. Burnett directed the marketing and communications department, concurrent with other critical positions while working five years at the American Jazz Museum. He is the 1995 5-Star Award of Merit Winner of the National Federation of Music Clubs as a Composer. The Missouri Arts Council appointed Mr. Burnett to serve on the Advisory Panel for Multidiscipline for one term – ending June 30, 2016. Mr. Burnett was the keynote speaker for the 2016 Martin Luther King Day Celebration at Fort Leavenworth and the 2017 Black History Month celebration of the Dwight D. Eisenhower VA Medical Center’s CPAC. The Edward Jones Center for Entrepreneurship at Drury University invited Mr. Burnett to be its first speaker in their ‘Self-Employment in the Arts’ series for 2016.

Mr. Burnett has released three albums as a leader. His latest, ‘Firebird,’ is being released first as singles on the ARC label. Additional credits include performances, and a new recording with the Dino Massa Kansas City Quintet titled, “Echoes of Europe.” He is an in-demand woodwind instructor and jazz clinician, serving as festival adjudicator and conductor for honors ensembles on many occasions. Current publications include “Major Tetrachords for Band – Mastering Scales – Part 1” (Sheet Music Plus/Hal Leonard), “Harmonic Minor Scale and Jazz – Applying jazz theory to the ii-V-i progression in any minor key” (Sheet Music Plus/Hal Leonard) and “Villages, BMI Work #25869956 – Jazz Ensemble Score and Parts Bundle” (Sheet Music Plus/Hal Leonard). 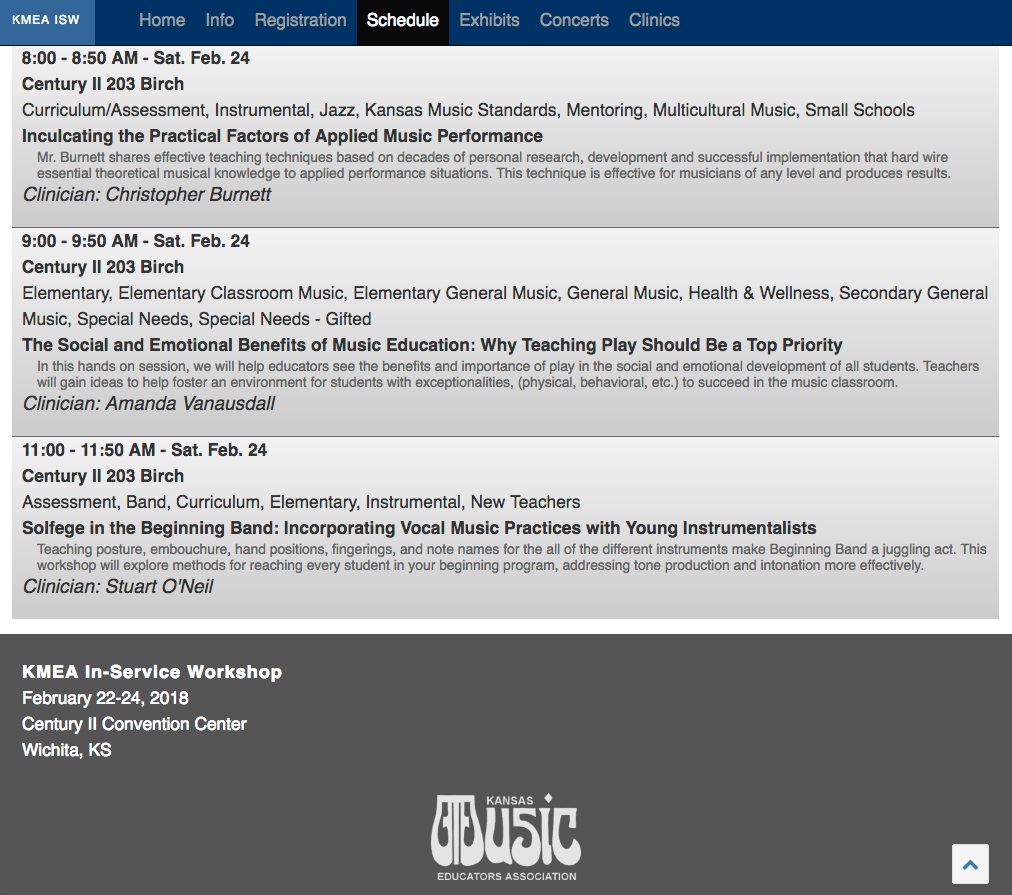 CREDITS: This program has been made possible through a grant from Conn-Selmer, Inc.

The Tune Shop, Inc. is the participating Conn-Selmer dealer.

CREDITS: This program has been made possible through a grant from Conn-Selmer, Inc.

The Tune Shop, Inc. is the participating Conn-Selmer dealer.

CREDITS: This program has been made possible through a grant from Conn-Selmer, Inc. The Tune Shop, Inc. is the participating Conn-Selmer dealer. 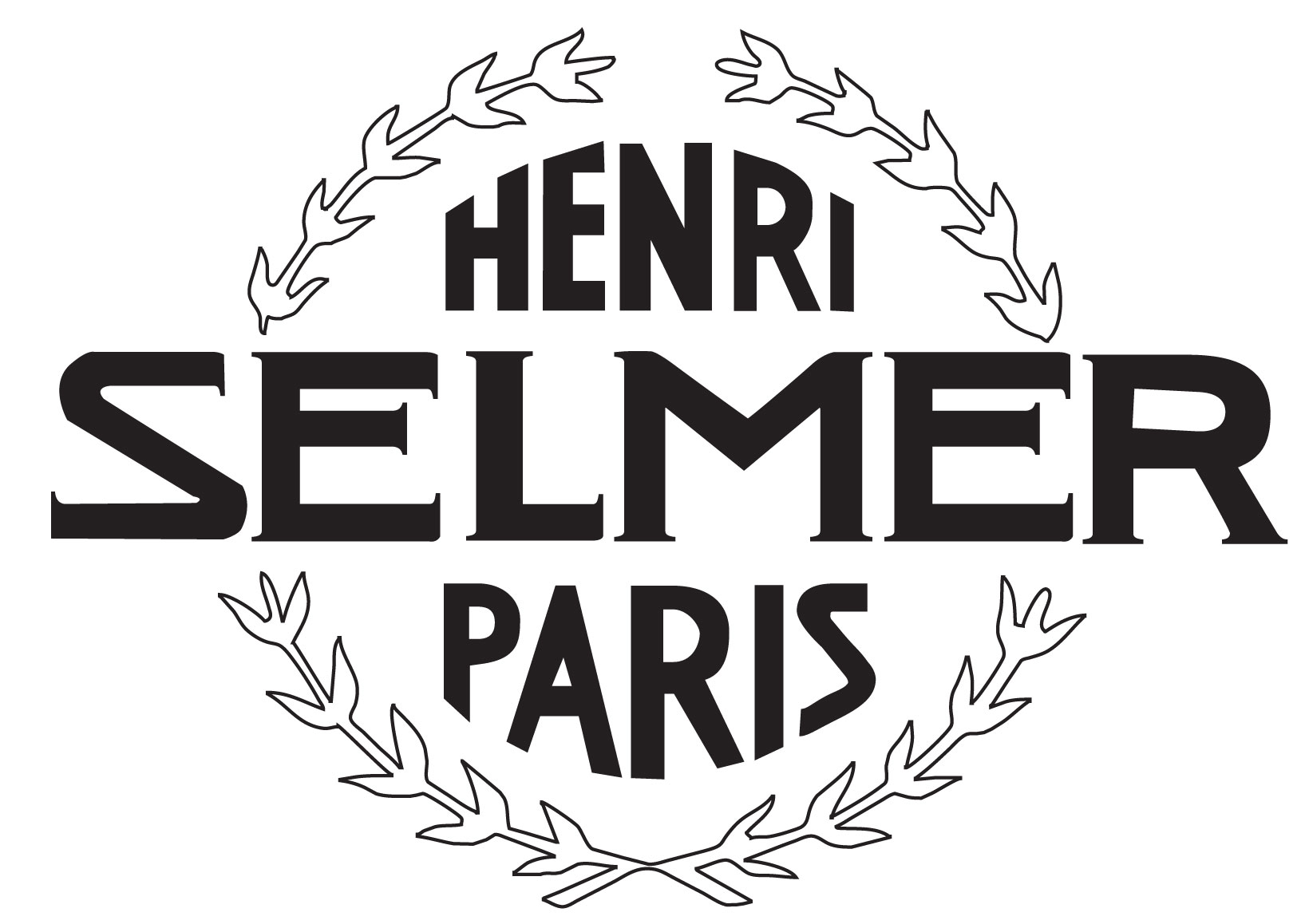 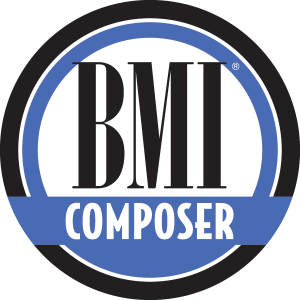 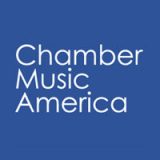