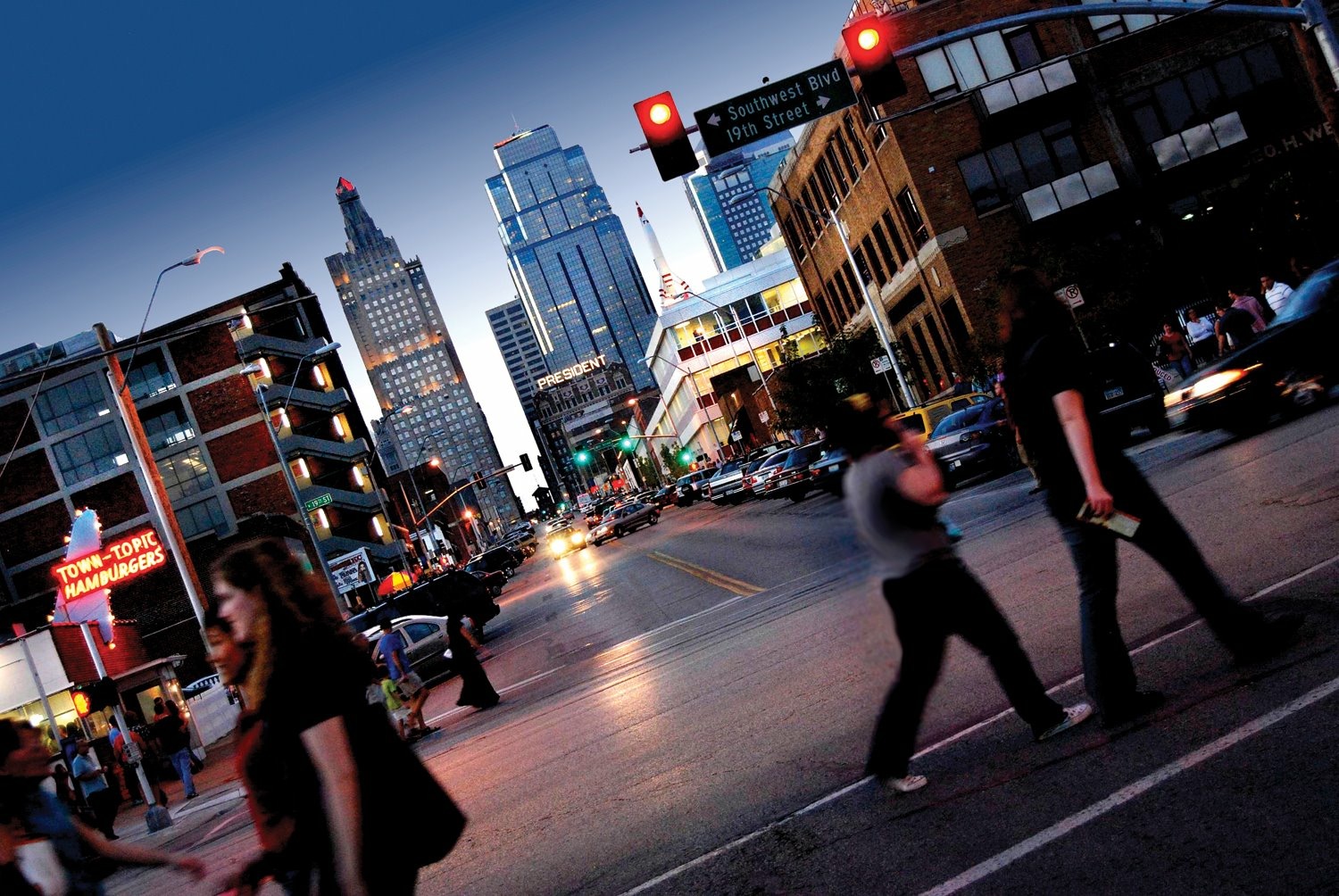 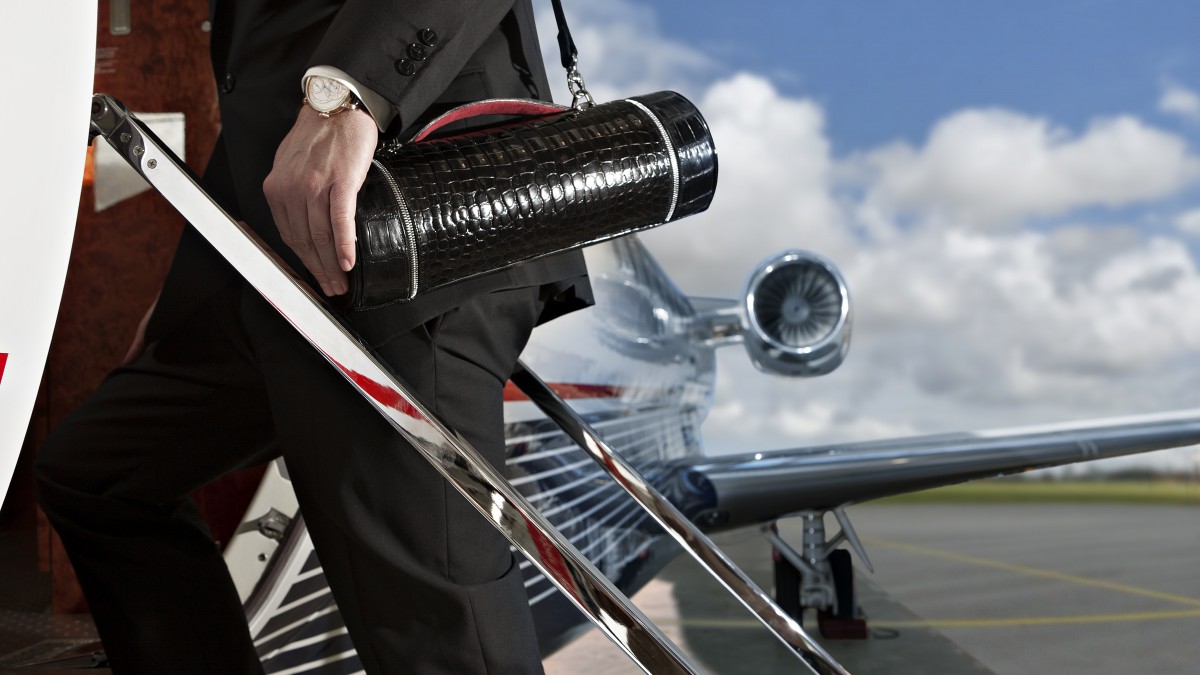 He completed the recording and is finishing the mixing and mastering of his fourth album as a leader titled “Standards Vol. 1” – scheduled to be released commercially in 2019 and distributed worldwide on the ARC record label.

Over the course of his career, Mr. Burnett has performed professionally around the world, recorded noteworthy albums as a leader, taught at the college-level and co-founded a significant independent recording label.

A member of the official touring roster for the state of Kansas, Mr. Burnett’s jazz quintet is an eclectic instrumental music ensemble comprised of accomplished professional artists who are also experienced music educators. Concert performances feature Burnett original compositions and a select repertoire of jazz masterworks. He was a featured artist at the historically famous Drum Room for two years, performed on the first Saturday of each month during 2018 in the Crossroads Arts District of Kansas City and was the guest artist and clinician for the Northwest Missouri State Jazz Festival in 2019. 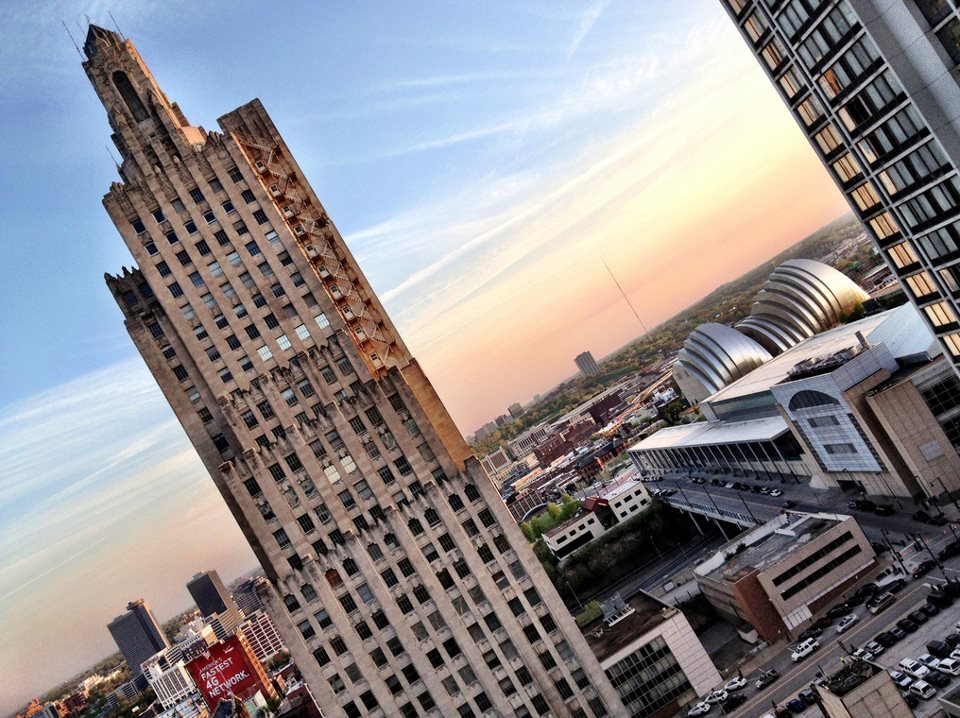