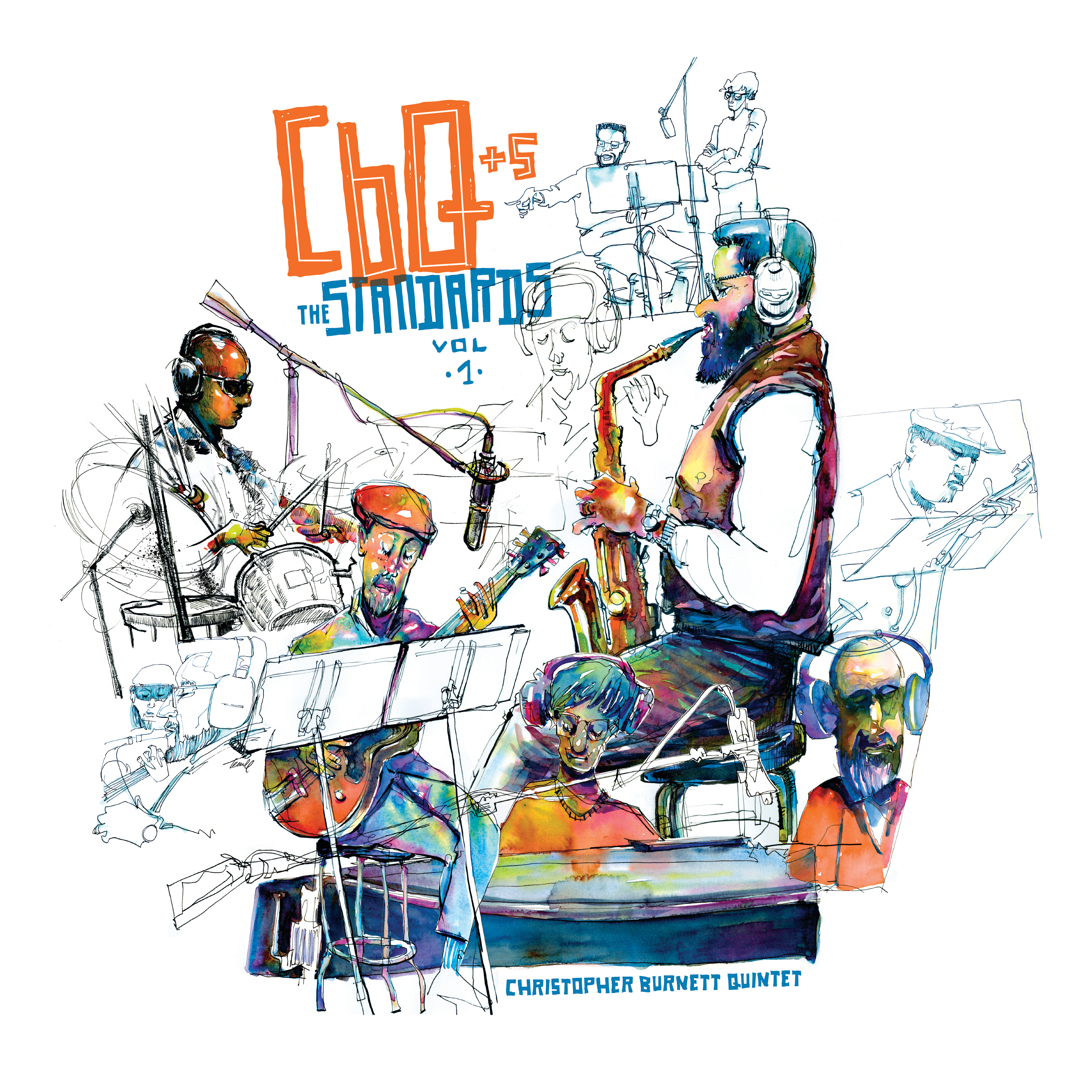 Download the complete Album Liner Notes by David R. Adler. COMMERCIAL DISCOGRAPHY: Find all of our commercial recordings worldwide along with the only single from the new standards album (titled “Freedom Flight“) at all of the major music retailers and streaming services.
o Press Release + Media Alert | Review

No matter how modern or abstract or unclassifiable jazz can get in the 21st century, standard tunes remain a touchstone for a great many players, across widely varying jazz idioms and sub-genres. When someone improvises on a standard, we hear how they sound, but we also hear how they hear. Where do they place the beat? Where does their harmonic imagination lead? What melodic secrets do they reveal? What inner aspect of their soul do they choose to lay bare? From Buddy Bolden onward, jazz improvisers have taken the tools and vernacular of their day, of their musical community, and sought their own truth within that common framework.

Such was the goal of alto saxophonist Christopher Burnett on The Standards, Vol. 1. Yet the decision to record a full album of standards was made after much reflection. Every player faces the challenge of making a standard his or her own, rather than relying on past interpretations, and this was a concern. There’s also the risk of standards, in Burnett’s words, becoming caricatures: “In this era of information overload,” he says, “[playing standards] can become ego vehicles to play loads of memorized melodic permutations and other intellectually derived constructs over the changes.”

With The Standards, Vol. 1, Burnett sought to capture a straightforward and honest encounter with the songbook tradition and the modern jazz canon. In this, he had solid support from a working band with pianist Roger Wilder, bassist Bill McKemy and drummer Clarence Smith, expanded to include guitarist Charles Gatschet on four tracks, as well as Stanton Kessler on flugelhorn for Herbie Hancock’s enduring “Dolphin Dance.” (Wilder and Smith were both featured on Burnett’s 2014 ARC release Firebird.) Kessler, on two additional tracks, appears in a larger ensemble with two flutes (Terri Anderson Burnett, Freda Proctor), clarinet (Samantha Batchelor) and baritone saxophone (Aryana Nemati), Gatschet on guitar as well, as Burnett wields the arranger’s pen and summons some truly colorful reed-plus-rhythm section sonorities. Top engineer Bill Crain captures it all beautifully in Studio A of his BRC Audio Productions.